At the start of the century, the hotel industry in India started a new chapter wherein it was adding more rooms in anticipation of a major growth in tourism. Most players were right in doing so. Through this time the supply of rooms was mostly at par with the growing demand. That came to its peak in 2008/09. At this point hotels had achieved close to 70% of room occupancy. But that year saw terrorist attacks and swine/bird flu warning take a massive toll on the influx of tourists into India. Demand quickly plummeted and the market was faced with an excess of supply. To compound matters, the global economy took a massive hit around the same time with much of the western world plunging into a recession. This cycle reached its low between 2013 and 2014, and has since been on an upward trend. The industry is now poised to make a steady comeback as the recent figures indicate. 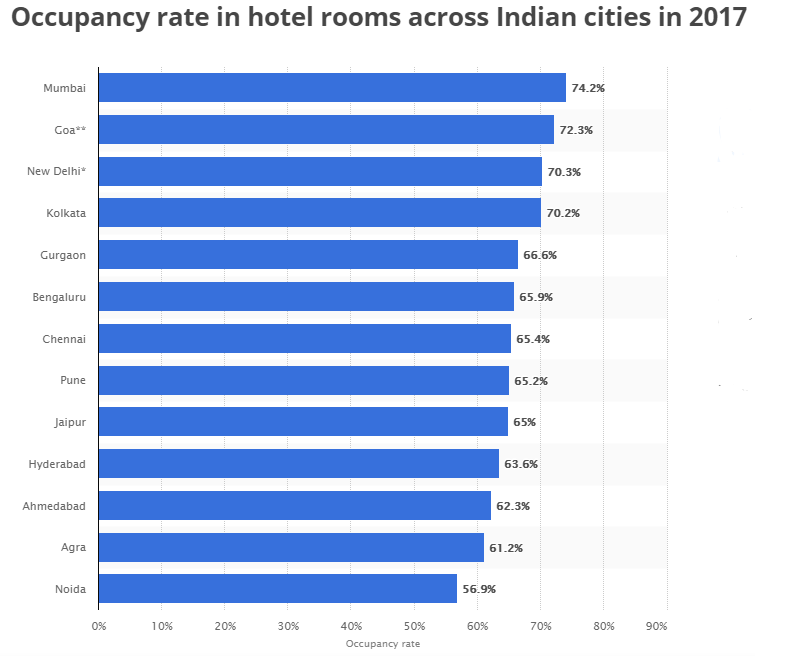 The occupancy figures for the last financial year have been encouraging. Mumbai, Goa and Delhi saw the most growth in demand while also adding the most rooms. Hotel occupancy in the country’s top two markets, Delhi and Mumbai, has hit 80 per cent in January-March, after over a decade. Mumbai and Delhi will likely see the most rooms added in the next 5 years. On the whole India is expected to add around 50,000 more rooms to the total supply by 2021. At the same time the Average Room Rates have also been inching higher. Heightened economic activity, foreign tourist inflow, and a stronger domestic tourist market are the backbone of a 3.5% annual growth in AARs. The growth in both occupancy and average rate resulted in the nationwide RevPAR rising by 6.0% over the previous fiscal to reach Rs. 3,709 for the fiscal ending 2017. Hoteliers have also been foraying into smaller and more unique formats in order to keep demand growing at a stable pace. The smaller rooms and uniquely themed hotels are quickly becoming popular with millennials and the 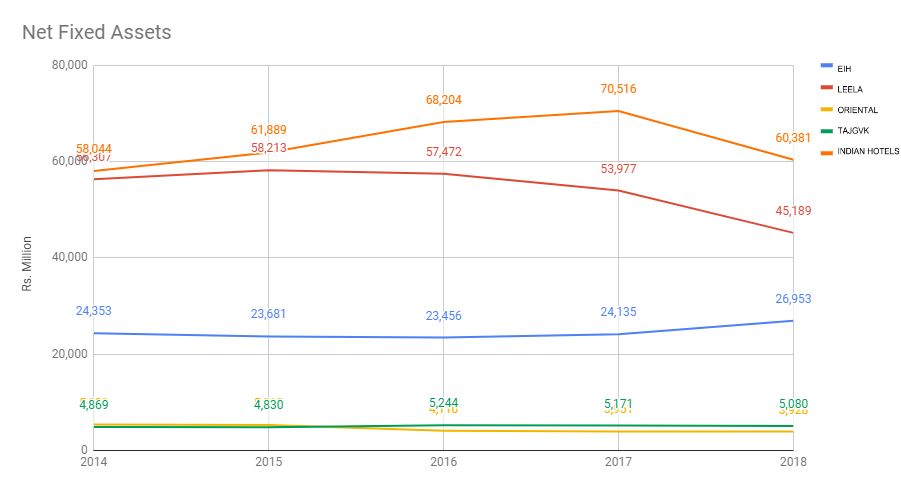 One of the main factors in this demand growth has been the advent of multiple selling channels. Online aggregators and partners have been instrumental in helping the demand pick up pace. Hoteliers also expect a 5% increase in corporate enquiries in the coming year. Religious destinations and business travellers are a key driver of domestic demand. 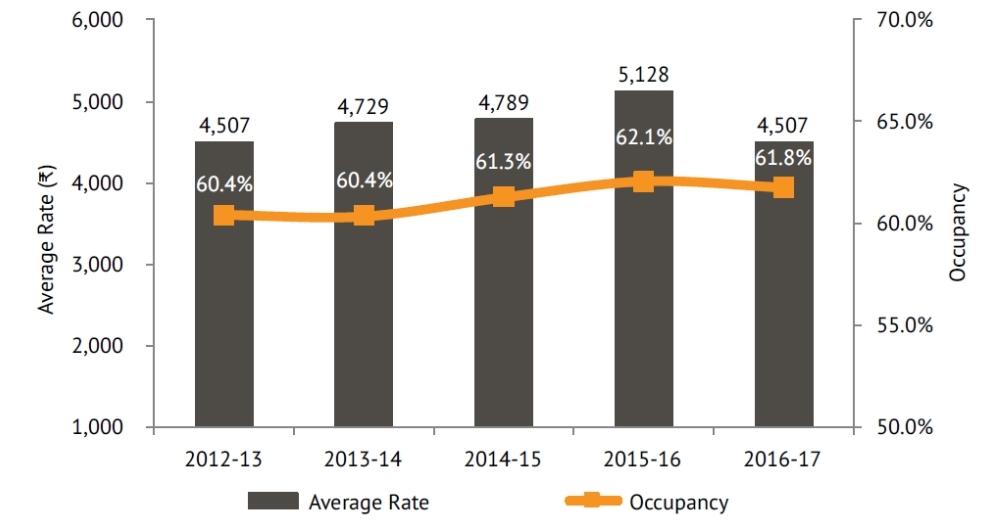 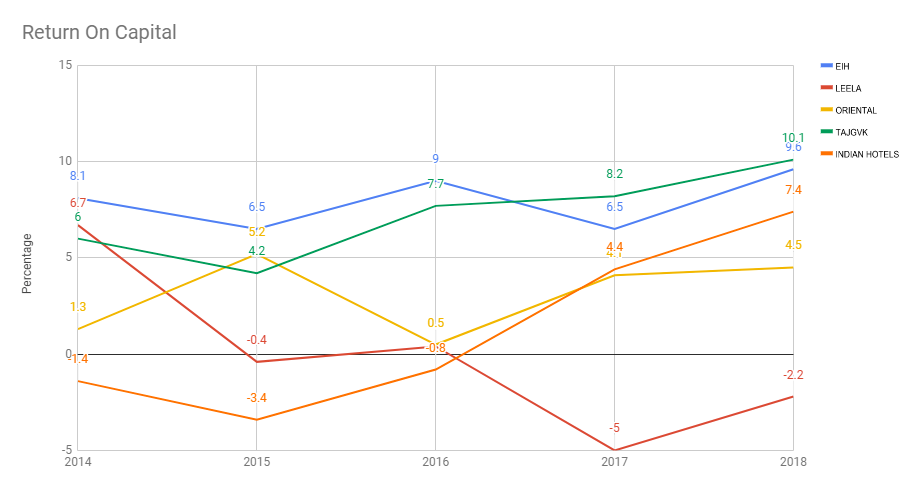 Among the major players, Taj & GINGER Hotels occupancy stood at 64% in FY17-18, up by 6% from the previous year. Room revenue increased by 4% on account of improved Average Room Rate across the portfolio. Taj Hotels have 145 hotels with 17,145 rooms, and GINGER have 42 hotels with 3,763 rooms. Budget chains such as OYO have been persistently registering 75%+ occupancy in the last couple of years. 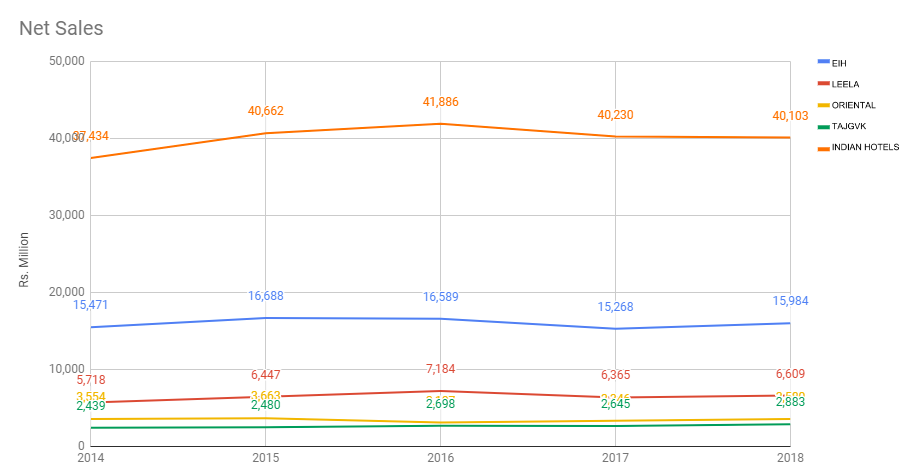 Slower Expansion Hoteliers have been expanding their inventory but at a much slower pace. This is partly because of a certain amount of caution being exercised by the industry as a whole. Most hotel players are looking to expand into smaller segments and niche markets as these require relatively smaller amounts of capital investment. With the exception of Advani Hotels, Guj Hotels, HS India, and Dhanada Corp, most hoteliers have been maintaining a lower cash ratio at around 2% of their total liabilities. The exception to the trend is the government owned Ashok Group Of Hotels, which keeps an unusually high reserve of cash. As it stands most hotel players cannot add a high number of rooms to their inventory immediately and that may be a good thing as it will help improve AARs and occupancy ratios while reducing debt ratios. Hotel Cash & Bank Cash As % Of Liabilities 1 India Tourism D 310.62 92.33 2 Advani Hotels 12.69 26.38 3 Guj Hotels 5.41 19.23 4 HS India 4.78 11.18 5 Dhanada Corp 3.69 10.57 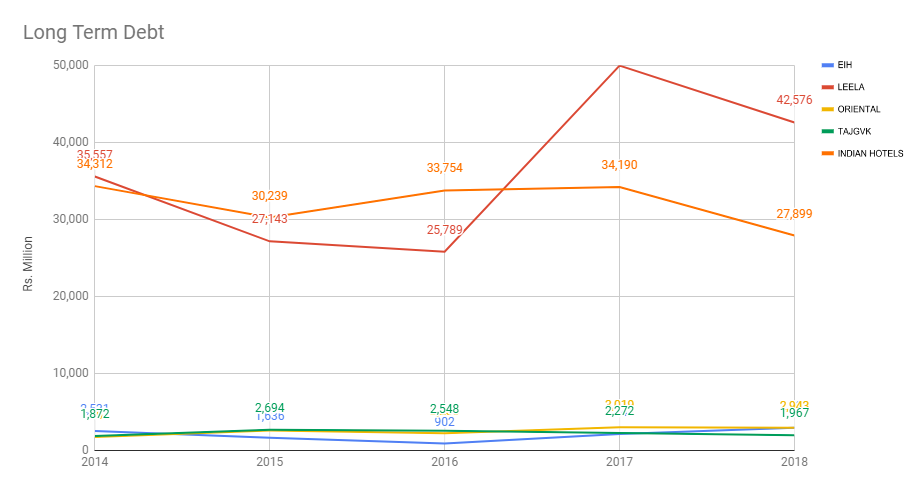 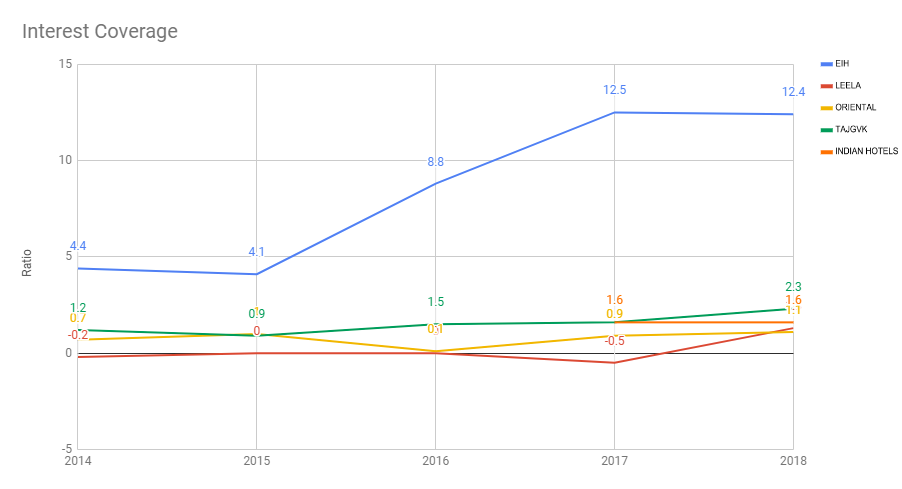 Legislation and availability of land have also prevented abruptly planned expansion. The current regulations differ from state to state and require a long process of approvals, especially those regarding environmental clearance. In most places there simply isn’t enough land to bring up viable projects. Business regions are hard pressed for free space, while leisure regions face a shortage of appropriately located properties. Given the current financials and the lessons learnt from the recent slowdown, the hotel industry might wait for a while before making massive additions to room inventory, or risk being caught in a downward cycle again.